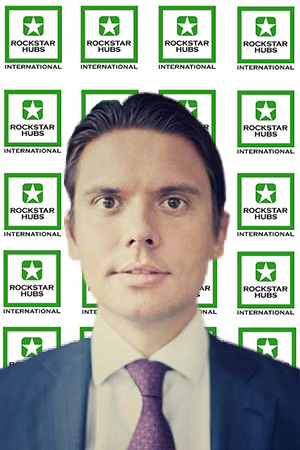 Rasmus Andersen, CFA is a co-Founder of Runestone Capital and Portfolio Manager of the Runestone Capital Fund, which implements a proprietary quantitative driven absolute return strategy trading US equity index volatility. The fund has outperformed its index since inception and is currently the best performing volatility fund out of 77 in 2016, up 20.9% as per end of April.

Rasmus has over 9 years’ experience at international investment banks. In 2007, he joined Morgan Stanley in London as an Analyst in the Nordic Equity Capital Markets, raising capital by equity issuance and advising corporates, governments and private equity firms. In 2008, he moved to the firm’s European Mergers & Acquisitions team as an Analyst advising buy-side and sell-side transactions to corporates and private equity firms. In late 2008, he joined a middle market team as an Analyst and later as an Associate, where he conducted financial modelling and idea generation, both through bottom-up analysis and quantitative methods, as well as the trading of volatility instruments for institutional and private clients. In addition, he expanded the team’s coverage of clients in Scandinavia, focusing on institutions, alternative and long-only investment managers as well as family offices. In 2014, Rasmus joined Credit Suisse in London as Vice President during their takeover of the Morgan Stanley division and focused on the Danish market. 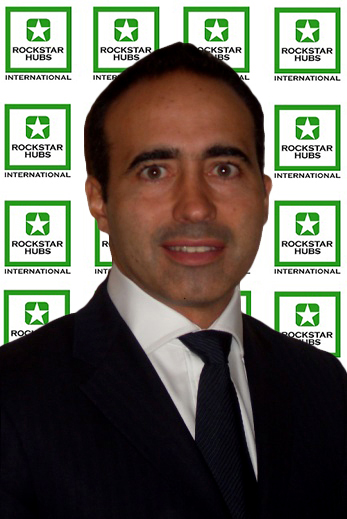 Nuno Barroso – Director of Rockstar Hubs International Capital Limited Formerly a Chemical Engineer graduating from the University of NSW in Australia, and after working for Rio Tinto in the mining industry, Nuno moved to finance and financial planning, where he gained several years’ experience in the finance and property market. He then co-founded Platinum Group of Companies in Australia and Malaysia, where he worked for over 10 years in international project development. Over the past 5 years he has travelled the globe extensively working with family offices and large international firms, to develop the GCC Global Investment Platform (www.theglobalcc.com). Nuno is also Director of RSHI Limited.